Discover the latest Sustainability Recent Developments to improve your companies

Sustainability is a concept that evolves due to pressing sustainability challenges, worldwide issues, and its own concept limits. New concepts have emerged to think further and respond better to all the world’s current challenges.

Below are the recent developments and new concept arising from sustainability:

Sustainability is key in the fight against environmental issues, but the planet needs humanity to go one step further: striving not only to prevent harm but to redress that imbalance and regenerate what has been lost.

Sustainable regeneration must replenish and restore its resources, it must “heal” environmental, economic and social wounds. It is not just about limiting negative impact, it’s about having a positive impact.

To achieve this, companies must take regenerative actions.

It can be not just taking zero deforestation commitment, but also working to reforest and regenerate ecosystems, or not just paying properly workers and farmers, but also allowing them to develop their business and have a positive long-term impact benefiting a larger community.

The scientists proposed a set of 9 quantitative planetary boundaries within which humanity can continue to develop and thrive for generations to come.

The 9 planetary boundaries are:

The decrease of the stratospheric ozone layer in the atmosphere filter out ultraviolet (UV) radiation from the sun. This can cause a higher incidence of skin cancer in humans as well as damage to terrestrial and marine biological systems.

The human demand for food, water, and natural resources causes severe biodiversity loss and leads to changes in ecosystem services.

3. Chemical pollution and the release of novel entities

Emissions of toxic and long-lived substances such as synthetic organic pollutants, heavy metal compounds, and radioactive materials in the environment.

CO2 dissolved in the oceans forms carbonic acid, altering ocean chemistry and decreasing the pH of the surface water. This increased acidity reduces the number of available carbonate ions, an essential ‘building block’ used by many marine species for shell and skeleton formation.

Land (forests, grasslands, wetlands, and other vegetation types) is converted to human use all over the planet, having serious impacts on biodiversity reduction, water flows, and the biogeochemical cycling of carbon, nitrogen, phosphorus, and other important elements.

8. Nitrogen and phosphorus flows to the biosphere and oceans

Nitrogen and phosphorus are both essential elements for plant growth. Their biogeochemical cycles have been radically changed by humans as a result of many industrial and agricultural processes.

Aerosols play a critically important role in the hydrological cycle affecting cloud formation and global-scale and regional patterns of atmospheric circulation, such as the monsoon systems in tropical regions.

Doughnut Economics is a visual framework for sustainable development, shaped like a doughnut, combining the concept of planetary boundaries detailed above with the complementary concept of social boundaries.

It acts as a compass for humanity’s 21st-century challenge: meet the needs of all within the means of the planet.

It was developed by the economist Kate Raworth in her 2012 paper A Safe and Just Space for Humanity and elaborated upon in her 2017 book Doughnut Economics: Seven Ways to Think Like a 21st-Century Economist.

The diagram consists of two concentric rings. A social foundation — to ensure that no one falls short on life’s essentials, and an ecological ceiling — to ensure that humanity does not collectively overshoot planetary boundaries.

Between these two boundaries lies a doughnut-shaped space that is both ecologically safe and socially just — a space in which humanity can thrive.

The twelve dimensions of the social foundation are derived from internationally agreed minimum social standards, as identified by the world’s governments in the Sustainable Development Goals in 2015.

‍As a systemic model, the doughnut is used and implemented by different actors in society, to adopt new business models.

Confusion between “green” and “sustainability”

Over the past years, sustainability has been very often linked to the notion of green growth and “green” arguments and actions, notions that are moreover criticized today because they do not take sufficient account of other critical issues like social responsibility issues or resources availability.

This confusion is due to the incorrect use of the terms “green” and “sustainable” synonymously and interchangeably in the public space.

The increasing public consideration for sustainability pushes companies to use the sustainability argument wrongfully and falsely to attract customers and to improve public perception.

Washing is used in communication in different ways:

While greenwashing and more broadly washing are not new, it has increased over recent years to meet consumer expectations for companies’ sustainable commitment and then demand environmentally-friendly and socially responsible goods and services.

And this is where we can help!

With the support of our ESG experts, you can benefit from a custom strategy that fits your company’s unique goals and needs.

If you want to succeed in your sustainable journey… Save time and begin the process today with apiday!

We’ll support you through the whole process and help identify where your energy should be dedicated and how, with a step-by-step roadmap.

So, what are you waiting for?

Get your organization started and book a call now!‍

Book a call with our ESG team to get tailored support 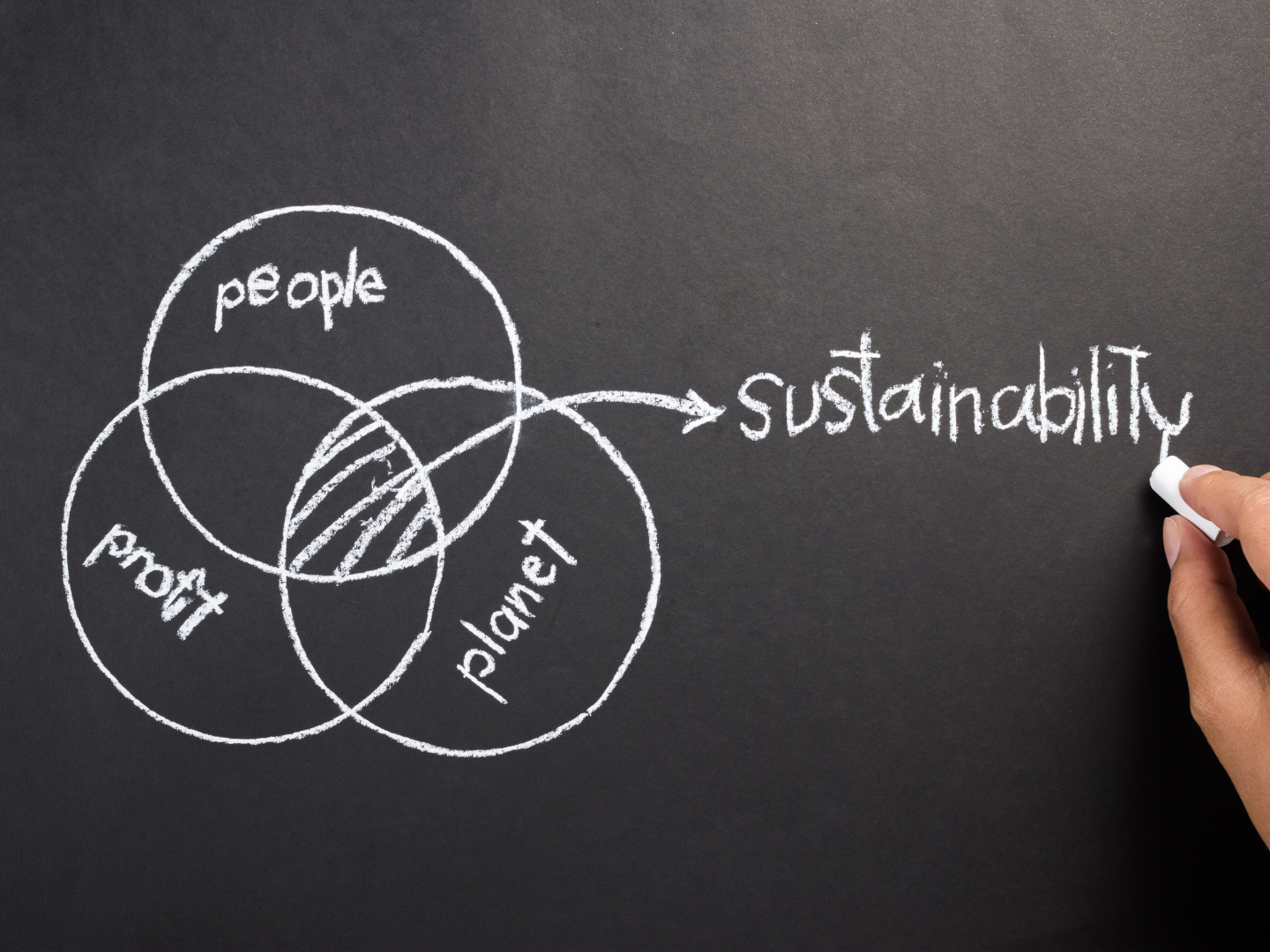 What is sustainability and what are its implications for companies 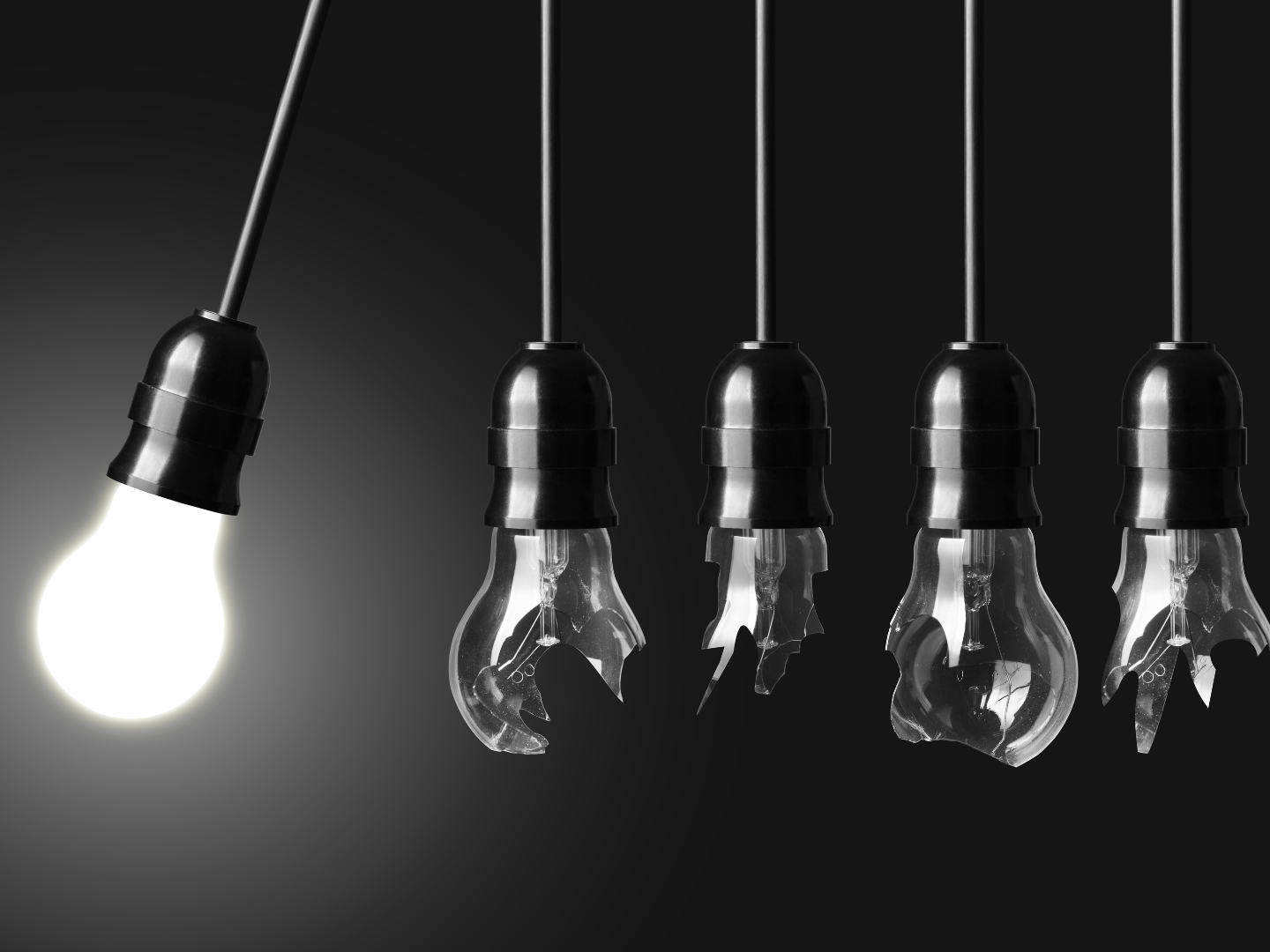 Why is ESG (Environmental, Social and Governance) important for a business 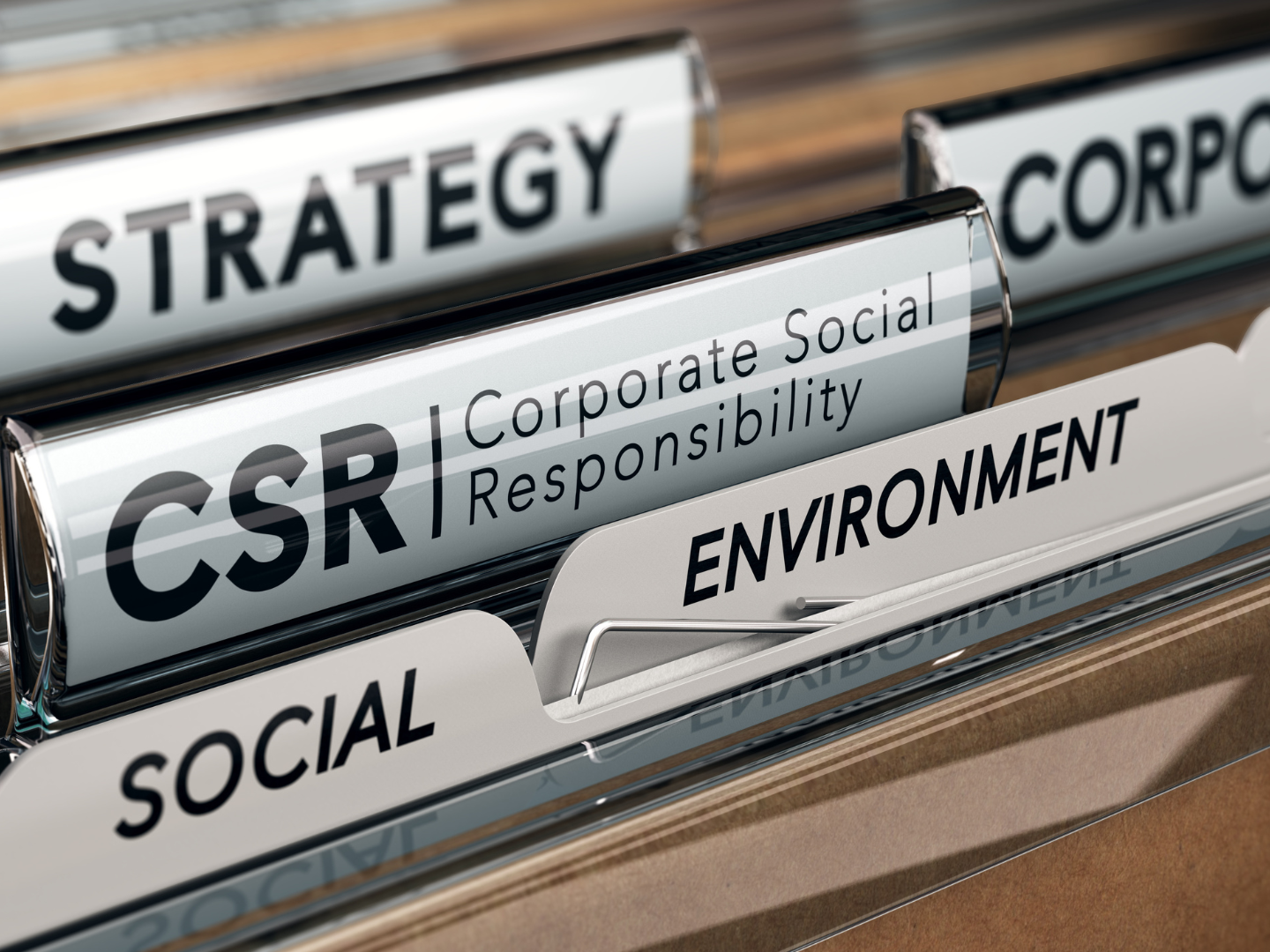 What are the differences between Corporate Social Responsibility (CSR) and Environmental Social Governance (ESG)? Carbon disclosure project reporting: what is it and how does it work? What is the meaning of CSR (Corporate social responsibility) and how to adopt it? The implications of ISO 26000 for companies What is a B Corporation: what this means and its benefits for companies The process for an enterprise to get the B corp certification The most important and recent developments of ESG (Environmental, Social and Governance) What is Materiality and Why it matters in business 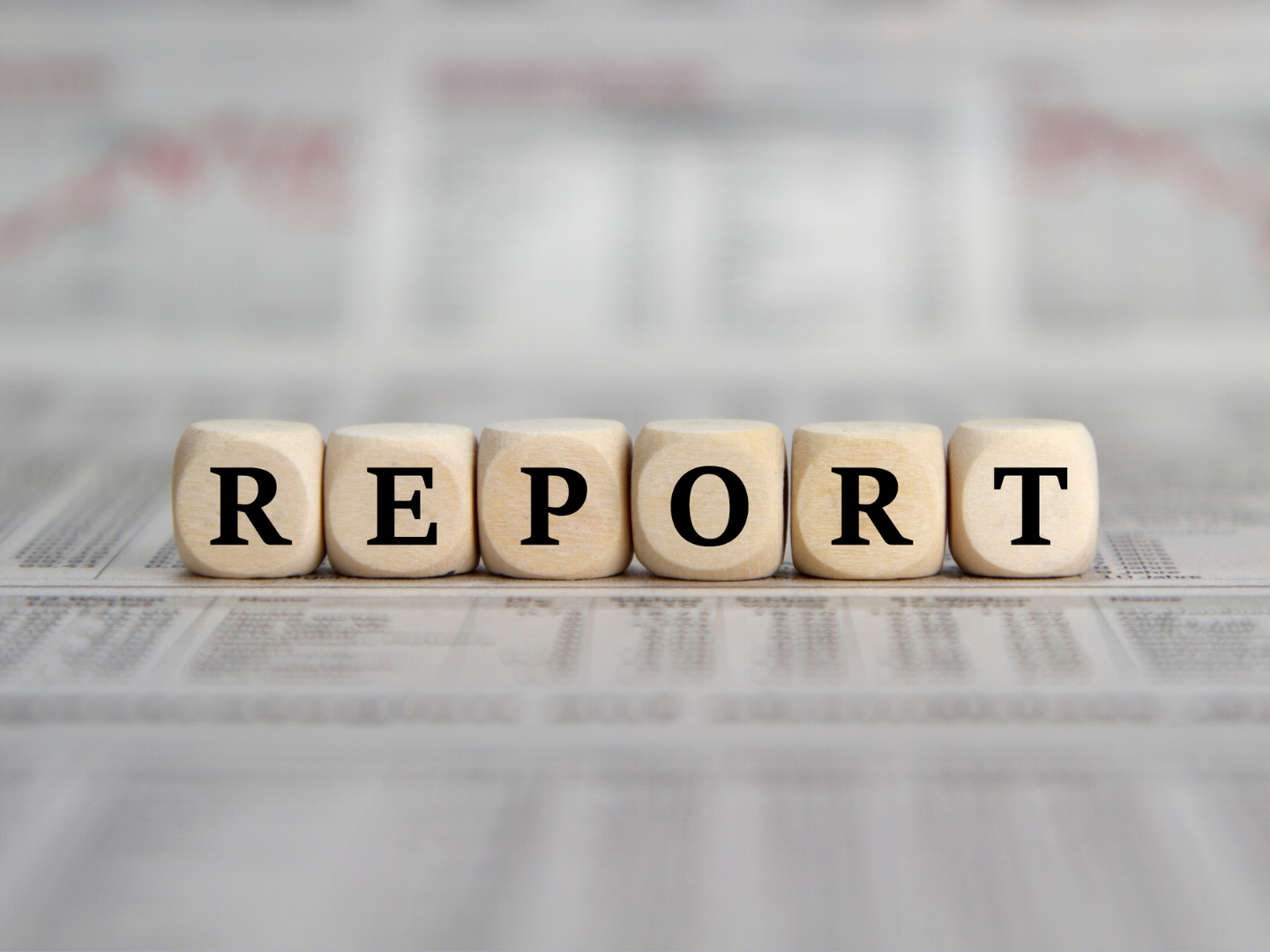 Global Reporting Initiative: What It Is and How to Do It Corporate Sustainability Reporting Directive: All you need to know 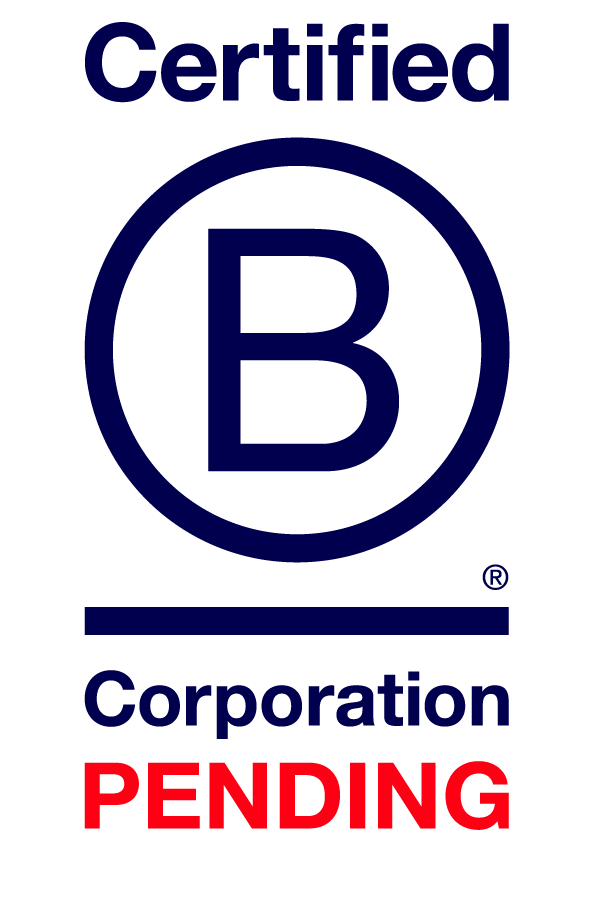